Who Were The Main Pioneers Of Performance Art? 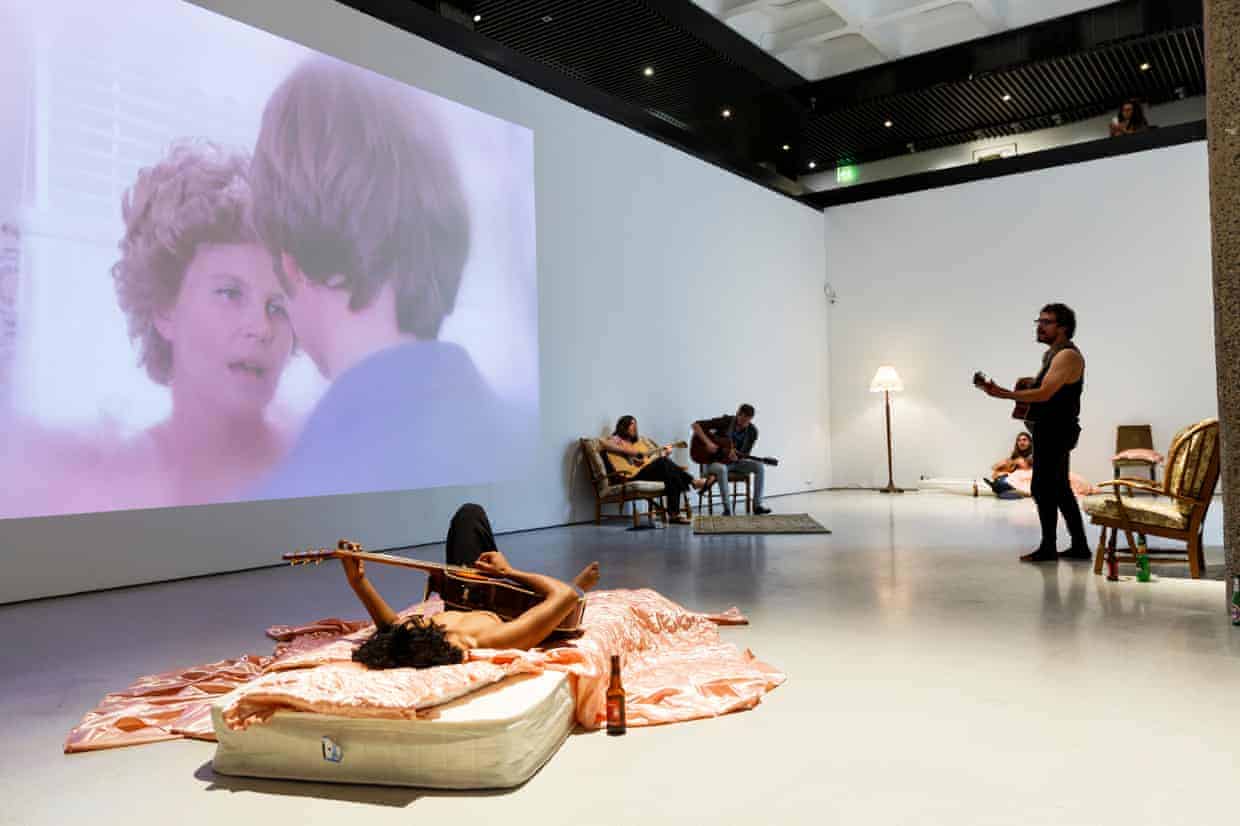 As perhaps the oldest form of creative expression in human history, performance art – in its modern format – is a comparatively new addition to the world of western fine arts. Its path has been winding – in the context of modern and contemporary art history – until its ultimate acceptance. Now performance art has a leading status. From early developers of the form to current mould-breakers, we explore some of the top players in the constant evolution of this so very human form of expression.

Towards the latter part of the 1950s, as abstract art started to lose impetus, many artists across the world started to accept performance art. Performance had been a main feature of avant-garde art from around 1910, however Marina Abramović’s work is characteristic of the aims of the new generation in her eagerness to evade traditional, object-based art materials (for example paint and canvas) as well as to reduce the distance between the artist and the audience via making her own body the medium.

Having grown up during Yugoslavia’s repressive Communist dictatorship and being raised by parents who were tied closely to the regime, Abramović’s dramatic and dangerous performances frequently seem like cathartic responses to these early experiences. She has made a quantity of sculpture; however she is best known for performance, and she is still one of only a handful of performance artists of her generation who have continued to work late in their career.

At the early age of 12, Mendieta fled the political chaos of her native Havana for an orphanage in Dubuque, Iowa, with her sister as well as thousands of other unaccompanied Cuban children. Predictably, her works deal mainly with displacement, questioning her national and gender individualities.

Mendieta’s own body — the constant that anchored her during the fluctuations of place, language, and ideology that she experienced as a youth — became her instrument for performance pieces which have been associated with Conceptual Art, Feminist Art and Land Art.

One of her best-known works, which was entitled the “Silueta Series” (1973–77), saw Mendieta imprint her body into natural Mexican and Iowan sceneries and fill in the residual outlines with organic materials such as flowers, branches or – alternatively – moss.

Mendieta’s work is a way of reclaiming her roots and becoming one with nature. Today, her artistic legacy is entwined with the story of her early death when she was 36. In the mid- ‘80s, Mendieta fell out of the 34th-floor window of the apartment that she lived in with her husband, minimalist sculptor Carl Andre. Andre was charged with her murder however was ultimately acquitted.

Costuming and physical visual alteration has been an essential part of performance art during its history and remains as popular as real money online roulette in Australia. Nick Cave has taken this facet to new heights through his sound suits, which stand alone as clever sculptural marvels or come to life via mass dance spectacle. Originally conceived to hide outward signifiers of race, class, gender, etc the suits and consequent performance undoubtedly call to mind ancient and modern ceremonies.