Published by Arthur Waller on December 28, 2020 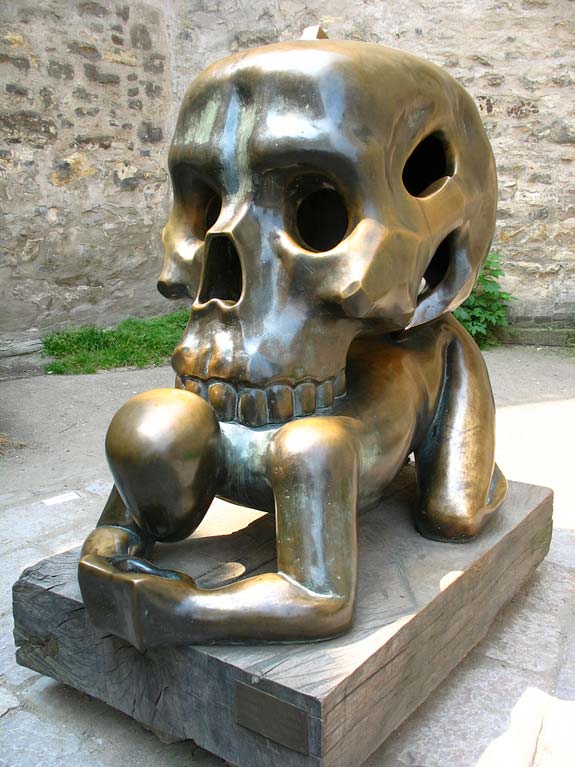 Sculptures can be found around the world, from residential homes to national museums. Most of them tend to be the normal fare: statues of people, sculptures of religious importance, and of nature. But there are some creations out there that are so out of the ordinary and bizarre that they tend to stop bystanders in their tracks.

These are sculptures with usual backgrounds, unique designs, and sometimes they’ve just been set in the most unexpected places. Read on to learn about some of the most unusual sculpted pieces of art from around the world.

In order to see this set of sculptures, one needs to don a diving suit and dive into the waters of Cancun in Mexico. Voted as one of the most unique places on the planet, it’s a strange collection of stone people, some gathered in groups, others sitting down and watching television. The piece was put together by famed artist Jason de Caires Taylor. 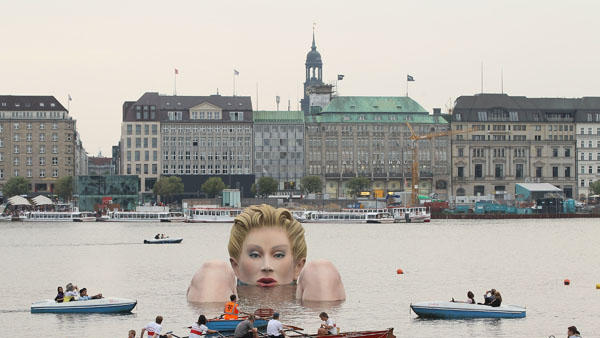 Translated to ‘The Bather’ from German, this massive sculpture can be found in the lake of Binnenaister, which is located just outside the city of Hamburg, and was created as an advertisement for a cosmetics company Soap and Glory. It depicts a giant woman with her head and knees sticking out of the water, and it’s possible for boats to pass right in front of her as they make way past the statue, which measures in at 30 metres in height.

Another statue found in the CBD of London, this one was created as a symbol of our destruction of nature. The place where it is now was once originally a tree that died from too much pollution in the air, and so artist Pierre Vivant decided to make a powerful statement by replacing it with a large group of traffic lights that resemble a tree.

The Fremont Troll is something of a hidden Easter egg in the city of Seattle, and can only be found underneath the Aurora Bridge for those that need a small break from work or have finished playing online casino Kenya games. Finished in 1990, the statue has an interesting history that involves vandalism, theft, and even bizarre reports of trolls being seen within the area after it was installed. Originally placed as a testament to the foreigners entering the city and changing the way of life, it has now become a popular part of the community, and visitors are even encouraged to climb on it once found. Once a year, during Halloween, the community celebrates Troll-O-Ween with their resident, under-bridge troll.