Published by Arthur Waller on September 14, 2020
A Short History Of The Tony Awards 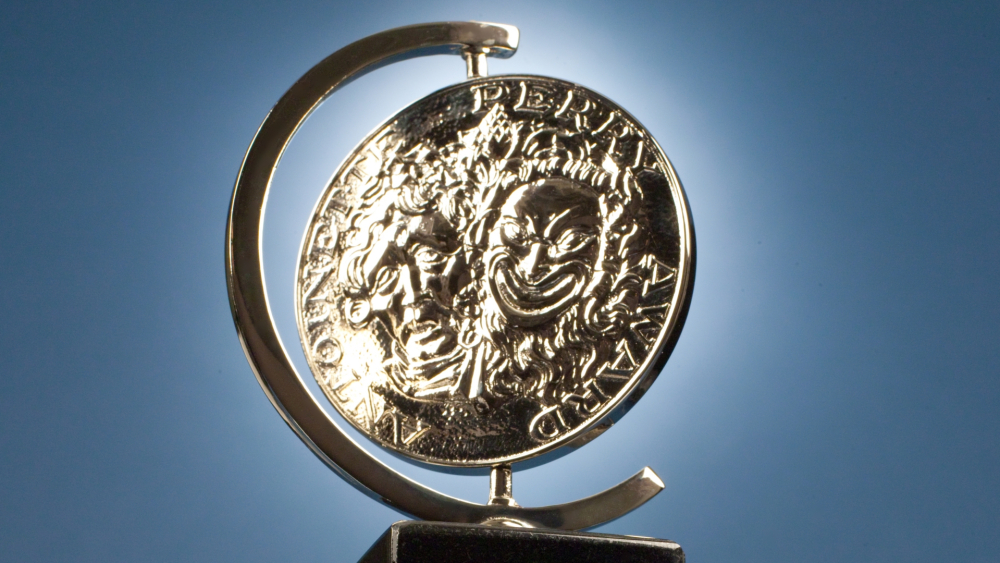