The Strangest Paintings Ever Created 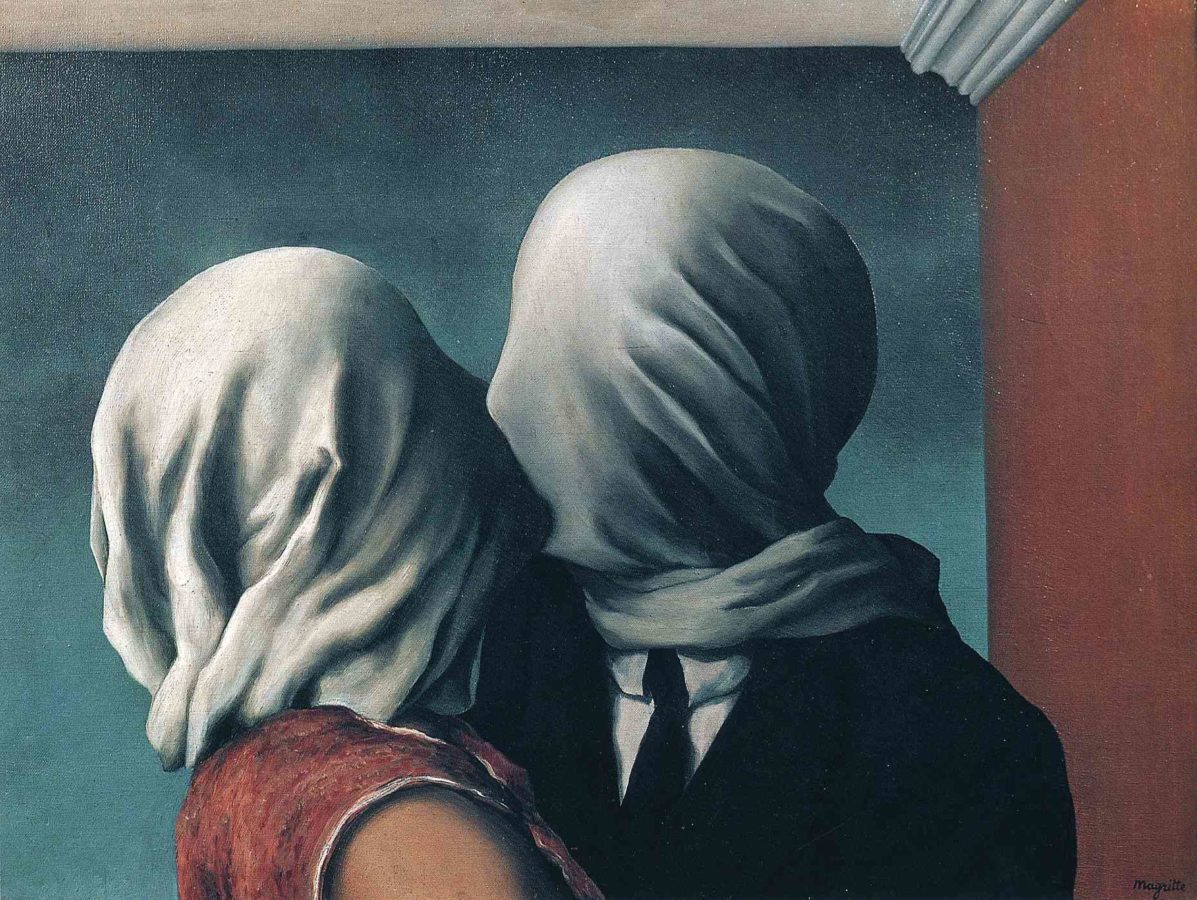 Most paintings are created with a basic idea or theme in mind; and while the viewer is often left to make up their own mind about what’s going on, there’s usually at least some kind of context available in the work for their imagination to leverage off of.

This isn’t always the case, however, and some works of art are so strange and out of touch with reality that they make almost no sense whatsoever to the viewer, if any at all.

With that in mind, these are some of the strangest paintings of all time, many of which have remained something of a mystery even to this day.

The story of Zeus escaping from his father Cronus before eventually returning to kill him was a favourite fable in ancient Greek mythology, so much so that the Romans adopted many of the Greek tales and incorporated them into their own belief systems. Saturn Devouring his Son is a piece of artwork based off of that infamous story and was created at some point between 1821 and 1823 by Francisco Goya.

It’s a somewhat creepy rendition when first looked at, with Saturn’s large and terrifying eyes looking at the viewer while he devours the corpse of his son. While we know the context behind the work, it doesn’t make it any less strange.

The Garden Of Earthly Delights

Painted by Hieronymus Bosch, the Garden of Earthly Delights is a famous masterpiece that is believed to have originally been commissioned by the Count of Nassau for the Coudenberg Palace. It’s made up of a series of three panels and depicts the story of the creation of both the world and humanity.

Much of the scenes in the work revolve around the fall of humanity from grace, where the viewer can move from one panel to the next as the story slowly reveals itself. It’s packed with strange beings and unusual symbolism and offers very little in terms of understanding exactly what’s going on in most of the scenes.

For those that want to give the painting a visit, it can be found in the city of Madrid, Spain, another popular country where Australian betting offers are common.

The Ugly Duchess at first seems like an attempt at taking an otherwise normal person and making them appear ugly, but it was an assumption that was not always believed by most art critics. It’s a strange piece of art that has long been the subject of debate, ranging from the look of the person in the portrait, as well the clothing that they’re wearing.

Much of the debate has been focused on the message being conveyed by the artist, with many believing that he was making a statement on the temptations of flesh. It was until scientists later discovered that the woman in the painting actually suffered from a disorder known as Paget’s disease, which causes a number of physical deformities.