The Sensational Works Of Salvador Dali

Published by Arthur Waller on December 6, 2021 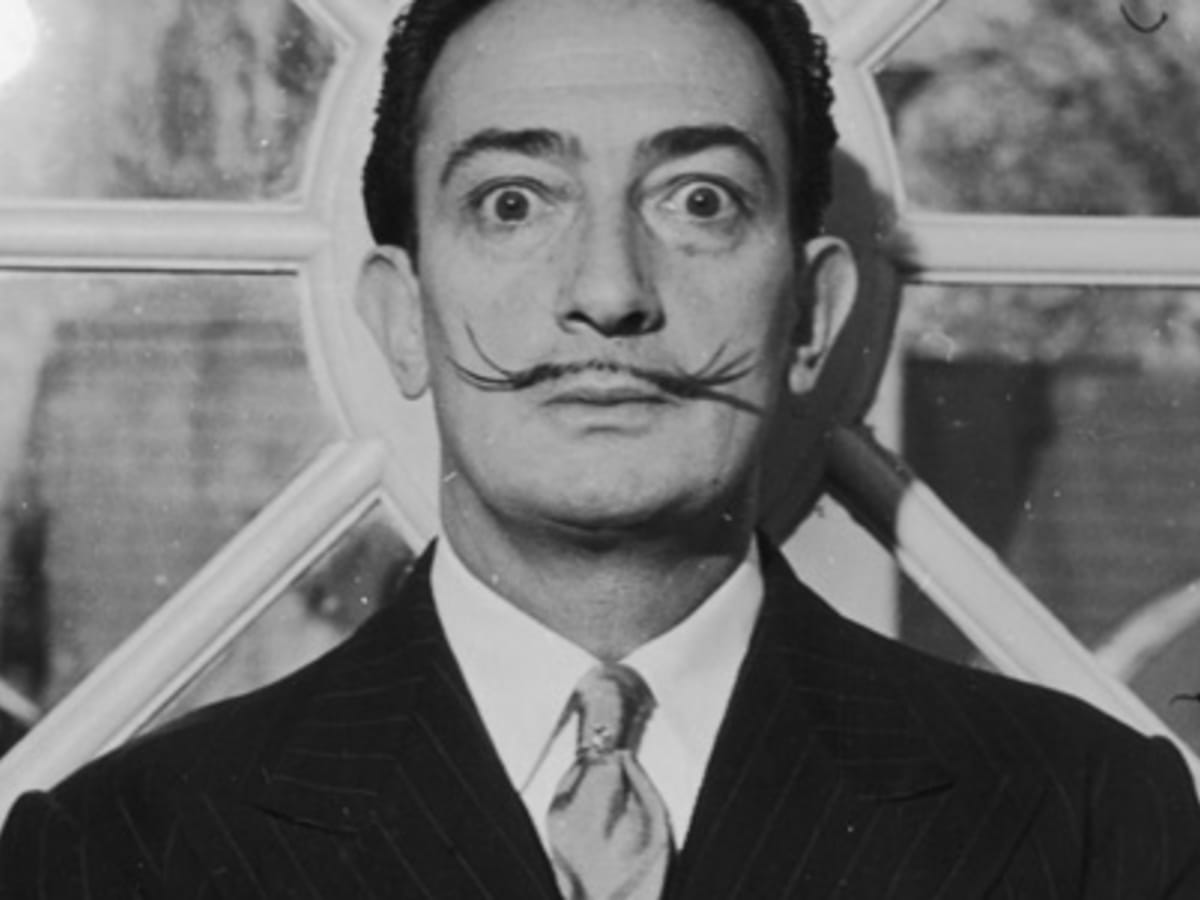 From an early age, Salvador Dalí was urged to practise his art. He would ultimately go on to study at an academy in Madrid, Spain. In the 20s, Dali went to Paris and started interacting with artists such as Pablo Picasso, René Magritte as well as Miró. This led to Dalí’s first Surrealist phase.

Dali is possibly best known for his 1931 painting The Persistence of Memory which shows melting clocks in a landscape setting. The rise to power of fascist leader Francisco Franco in Spain led to the artist’s expulsion from the Surrealist movement, however that didn’t stop him from painting.

Dalí was born in Figueres, which is a small town outside Barcelona, to a wealthy middle-class family. The family suffered considerably before the artist’s birth as their first son (also named Salvador) had quickly passed away quickly. The young artist was frequently told that he was the reincarnation of his dead brother – an idea that surely planted a number of different ideas in the impressionable child. His larger-than-life persona flourished early alongside his interest in art. He is claimed to have exhibited random, hysterical, rage-filled outbursts towards his family and playmates.

From quite a young age, Dalí found a lot of inspiration in the nearby Catalan environs of his childhood. Many of its landscapes would become regular motifs in his later key paintings. His lawyer father and his mother significantly nurtured his early interest in art.

Dali had his first drawing lessons at age 10 and in his late teens he was signed up at the Madrid School of Fine Arts, where he experimented with Impressionist as well as Pointillist styles. When he was a mere 16, Dalí lost his mother to breast cancer, which was according to him, “the greatest blow I had experienced in my life.” When he was 19, his father held a solo exhibition of the young artist’s technically perfect charcoal drawings in the family home.

Dalí’s Surrealist paintings are – without a doubt his finest work—even though his fondness for excess frequently led him to paint too many shocking images on a single canvas as well as too many canvases that seem to repeat themselves.

However at his best, Dalí, a brilliant draftsman, could be spare and disciplined. The Persistence of Memory, for instance, features three “melting” watches, in addition to a fourth which was covered by a swarm of ants. One of these watches saddles a weird biomorphic form that looks like some type of mollusc however is meant to be the collapsed head of Dalí.

When New York dealer Julien Levy purchased the painting for $250 in 1931, he termed it “10 x 14 inches of Dalí dynamite.” The work, which was secured by New York City’s Museum of Modern Art in 1934, thrilled viewers even as it puzzled them.

As his fame spread and he got as popular as https://onlinebingocanada.co/ is today, Dalí’s reputation was weakened by his outrageous pronouncements. The Surrealists, who were connected to the French Communist Party, expelled him in 1939. 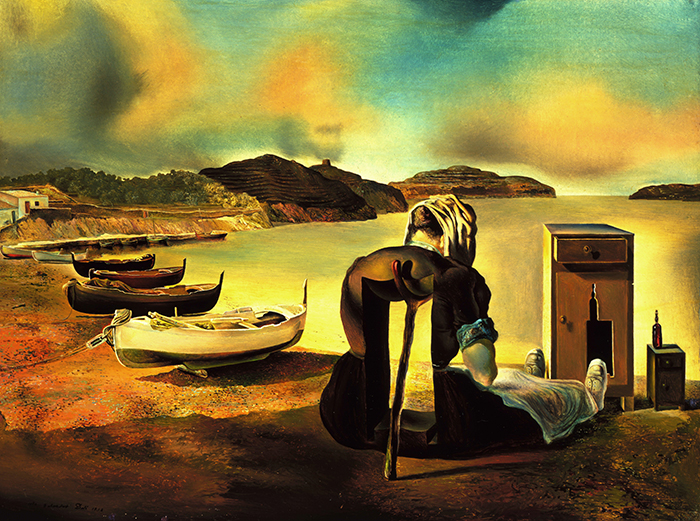