The Gems On Display In The Louvre

Published by Arthur Waller on August 3, 2020
The Gems On Display In The Louvre

When you plan an itinerary for Paris, at the top of the list of sights-to-see are the Eiffel Tower, the Arc de Triomphe and the Louvre – which is undoubtedly one of the most famous collections of art in the world. Other noteworthy pieces that call the Louvre home are the Winged Victory of Samothrace Liberty Leading the People by ‎Eugène Delacroix and The Raft of the Medusa by Théodore Géricault.

END_OF_DOCUMENT_TOKEN_TO_BE_REPLACED

The History Of London’s West End

Published by Arthur Waller on July 27, 2020
The History Of London’s West End

The USA has Broadway and the UK has the West End. It’s the premiere theater destination in Europe with a history dating back to 1663. This area of London is also one of the top places for a night out on the town, with clubs, pubs and restaurants that are uber trendy. People come from all over the world to experience the culture and night life of the West End.

END_OF_DOCUMENT_TOKEN_TO_BE_REPLACED

Published by Arthur Waller on April 28, 2020
The Oddest Shakespeare Adaptations 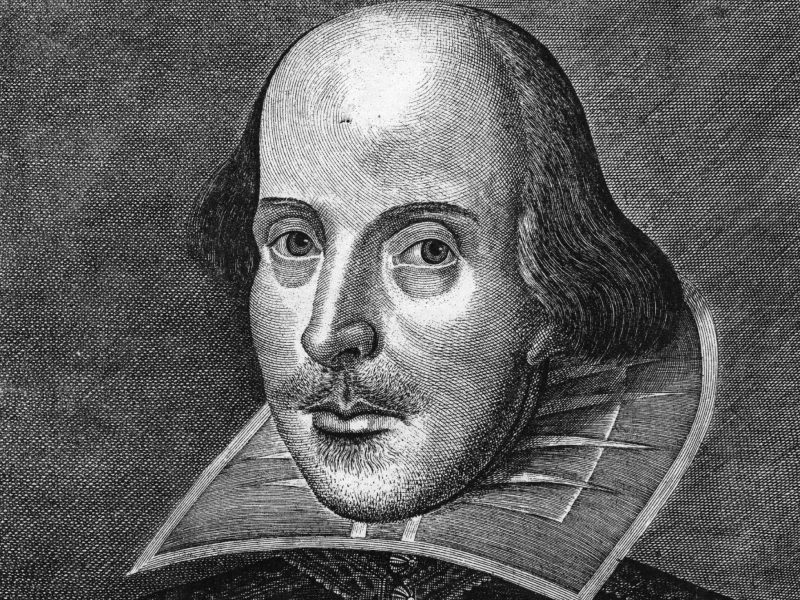 END_OF_DOCUMENT_TOKEN_TO_BE_REPLACED

Published by Arthur Waller on April 6, 2020
The World’s Most Successful Theatre Productions 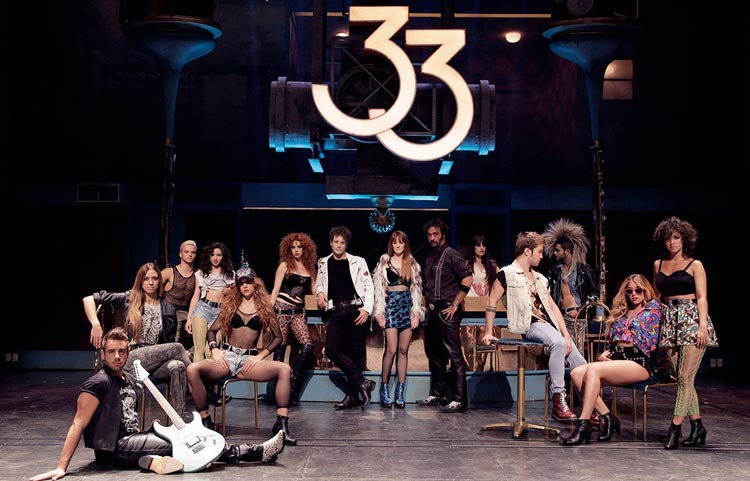 END_OF_DOCUMENT_TOKEN_TO_BE_REPLACED

Published by Arthur Waller on March 23, 2020
Blood And Other Bodily Fluids In Art 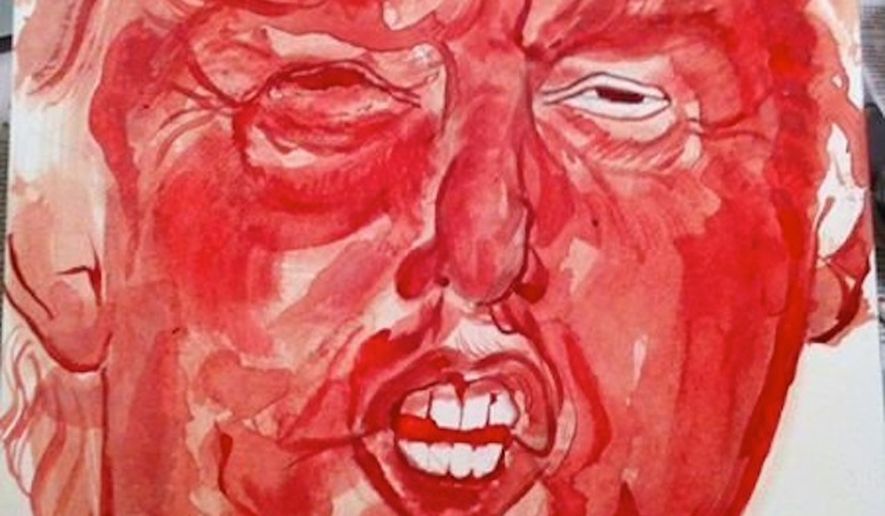