Paintings That Have Changed The World

Due to the fact that we live in an era where we’re constantly barraged with different forms of media, it’s easy to shrug off art as having any significant impact on our lives.

But for thousands of years, art was an important medium to our ancestors, and many consider art to be one of the most important aspects of the human experiences, and one of our greatest talents as a species.

Art has changed in countless ways since we first started marking the insides of caves. We’ve seen revolutions and movements that have introduced new types of art, and it’s no doubt had a great impact on the human race as a whole. With that in mind, these are some paintings from throughout history that changed the world forever.

Created by none other than master artist Leonard da Vinci, The Last Supper is one of the most famous paintings in the world. It depicts Jesus of Nazareth as he has his last supper with his disciples before he’s captured by the Romans.

It’s an exceptionally powerful piece that has is easily recognised by most people around the world, and it’s often seen as a testament to the popularity of Christianity as the world’s primary religion. Jesus is held in the highest honour within Christianity, and there are few other scenes that capture this as well as The Last Supper.

Vincent Van Gogh was a complicated man that suffered from mental disorders throughout his life but would ultimately become one of the greatest artists that the world has ever seen. Today, his paintings are collectively worth billions, and are widely regarded as some of the best pieces of art of all time.

Not only did Van Gogh’s legacy provide us with a range of gorgeous artworks, but it also set the foundation for a new generation of artists, a movement that would impact much of the art world and everything around it. Starry Night is seen as Van Gogh’s masterpiece, and it’s now the world’s most valuable painting. 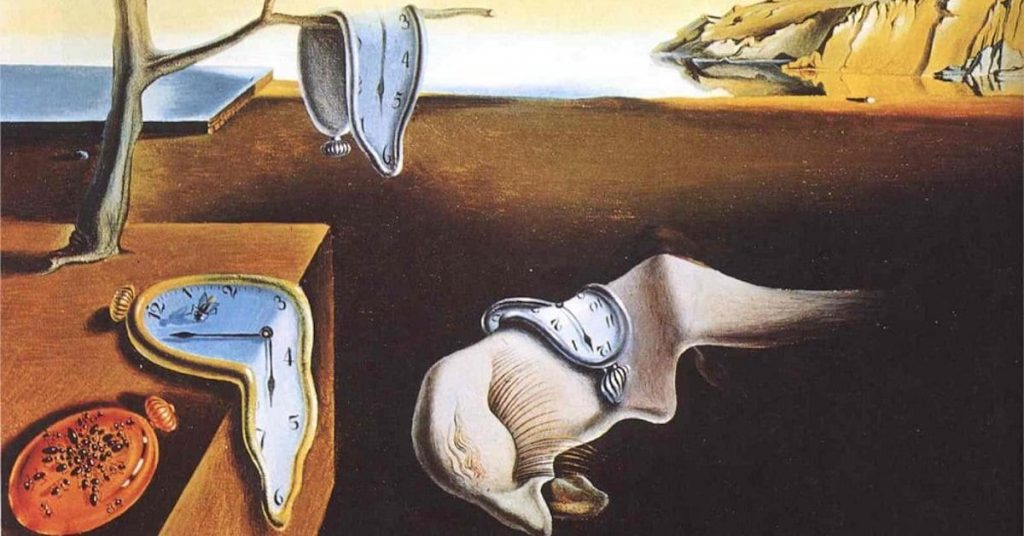 Salvador Dali is a figure that had a much greater impact on society than most may realise. His work in the Surrealist movement that the art world a fresh perspective at a time when the world was still recovering from the First World War.

Persistence of Memory is instantly recognisable, and many believe that the way it forced viewers to expand their imaginations had a profound effect on future art and other mediums in our modern where people now play video games and buy Bitcoin and cryptocurrency.

Another from acclaimed artist Leonardo da Vinci, the Mona Lisa is a priceless piece of work that continues to be admired to this day. It can be found at The Louvre, France, and is seen by hundreds of thousands of people every year. The Mona Lisa is considered to be the first true breakthroughs in terms of realism and would cement da Vinci’s position as one of the most skilled artists that the world has ever seen.