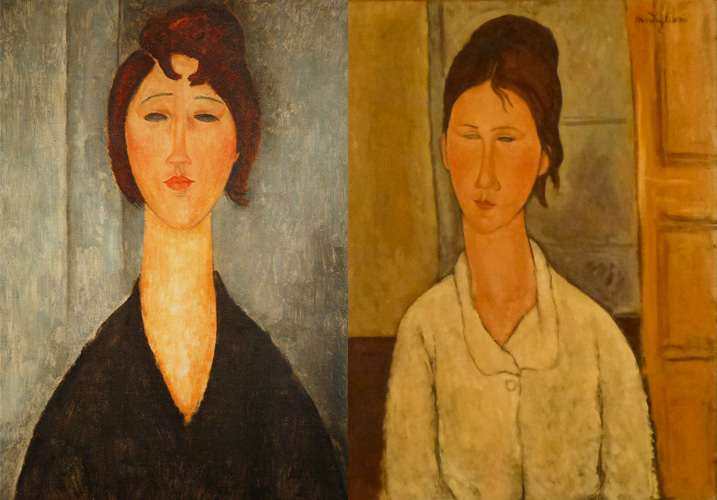 Not many people know that before Michelangelo become the embodiment of the Renaissance movement, he was no more than a common art forger. This was long before he grew into the magnificent force and leading sculptor of his time.

In 1496, when Michelangelo was only 21, he sculpted from marble a sleeping figure closely resembling Cupid. He then treated the marble so that it would resemble the ancient Roman statutes that sold for small fortunes to the collectors of the time. His deceiving creation was eventually sold via well-known art dealer of the time Baldassare del Milanese to none other than Cardinal Raffaele Riaro.

When the famous cardinal discovered the deceptive nature of what soon become known as Sleeping Eros, he returned to the young artist the statue but in his great mercy decided not to press any criminal forgery charges against Michelangelo. And instead of having hurt the young sculptor’s reputation, the deceptive Sleeping Eros was what eventually drew the world’s attention to his magnificent talent.

Sleeping Eros has since been lost and many believe that it was destroyed in a 1698 London-fire.

The year 2000 was a strange year indeed for two of the world’s most famous and esteemed auction houses. It was a big year for real money pokies in Australia, though! Christie’s and Sotheby’s during that particular year discovered that both had the same exact painting on auction as part of their respective collections: Paul Gauguin’s Vase de Fleurs (Lilas) – 1885.

Upon discovering the issue of duplicity, both auction houses presented their paintings to a Gauguin expert. Christie’s, the expert declared, had in its possession a forgery. Interesting too is that both paintings; i.e. the real deal and the hoax; shared a common place of origin: New York art dealer Ely Sakhai. The rogue dealer would later on enter a plea of guilty upon having been charged with forgery. His modus operandi involved selling forged works of various artists that were perhaps not so commonly known. The actual act of forgery had been committed by an illegal Chinese immigrant who had possessed a rather detailed hand and style.

Shakespeare clearly wasn’t one given to self-indulgence and as such, a rare signed 1609 depiction of the famous playwright was for the longest time considered one of the very few images created of the literary genius during his lifetime. A 2005 investigation would however eventually reveal that the image created with oil paint on a canvas of wood panelling was created as recently as the early 19th century.

The “Flower Portrait”, named after Sir Desmond Flower, the man who had initially gifted the painting to the Royal Shakespeare Company, is now believed to have been a forgery of the original Droeshout portrait that famously accompanied the very first folio publication of the Bard’s work in 1623.

The dead giveaway? The chrome yellow present in some of the portrait’s hues; a pigment dating back only as far as the beginning of the early 1800s.

Close – but definitely no cigar.