The Mona Lisa And It’s Surprising Rise To Fame 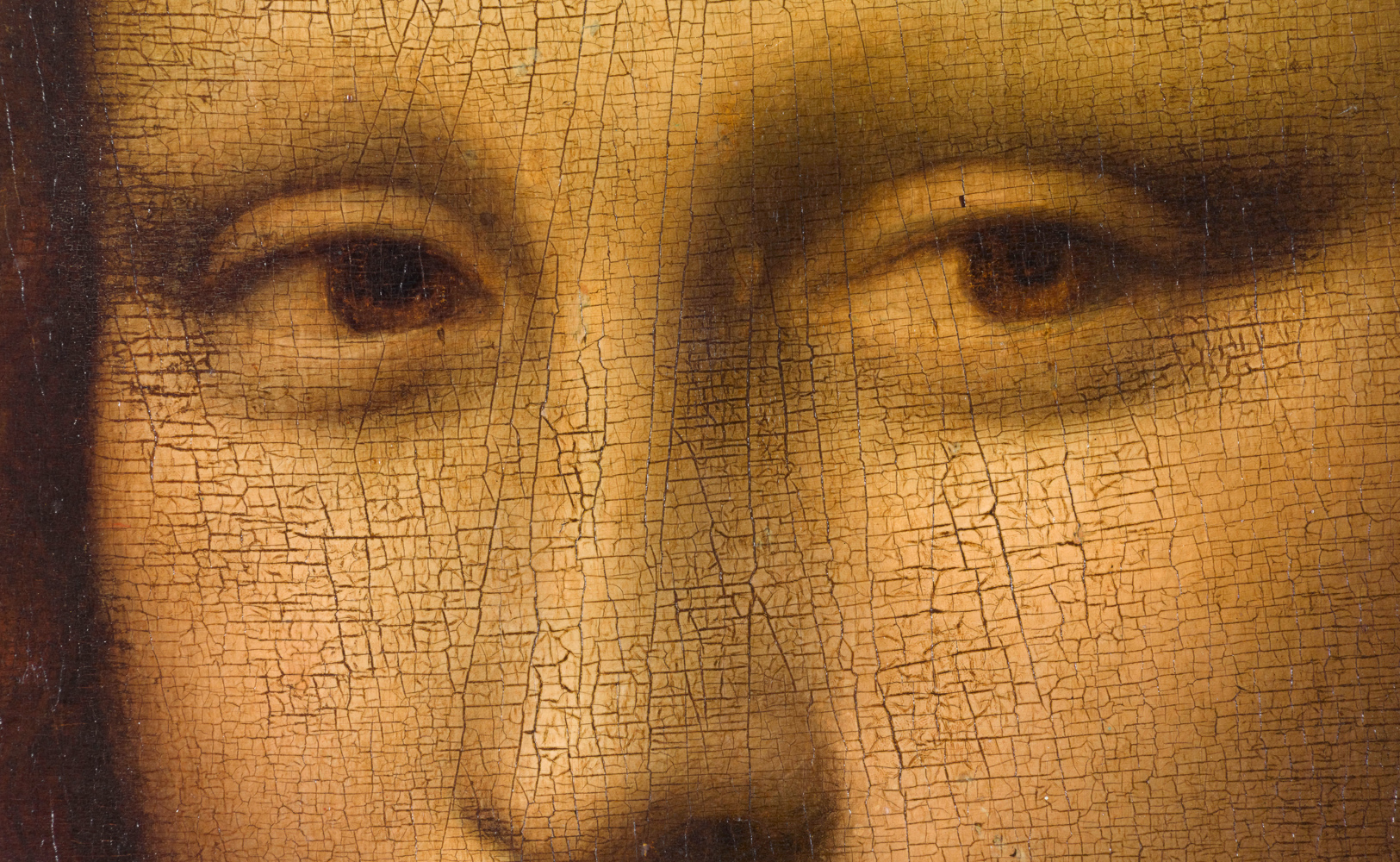 Art holds a special place in humanities collective consciousness – and while most people have decidedly different styles when it comes to favourite paintings, there’s a consensus as to works of art that transcend timelines and histories to become classics, like the Mona Lisa.

Below is the interesting history of how the Mona Lisa became the iconic image it is today – due to its untimely theft which propelled it into international fame.

When Was The Mona Lisa Taken?

This well-beloved iconic image of the enigmatically smiling lady wasn’t always so well-known. In fact, in 1911, it was a little attended to image that hung on the walls of The Louvre. The theft took place in broad daylight on the 21st of August, as the thief entered the Louvre and removed the 16th century Florentine noblewoman from its frame, placed it under his white workers smock, and left. He was unnoticed and unremarked upon as he’d decided to take the painting on the day the museum was closed (a Monday). It was 26 hours before anyone realised the painting was missing.

A search was mounted in the museum (as artworks were routinely taken down to be photographed) but it was not found on-site, and investigation was opened into the missing “La Joconde,” (as the French referred to the Mona Lisa).

The then museum curator, Georges Benedite, told press only a madman – or joker – would steal such a valuable artwork, as it would be almost impossible to fence. He presumed it was going to be ransomed back to the museum – but alas, this was not the case. A reward for the painting’s recovery of 40,000 francs was offered, which could easily now be won having real money fun in Canada. This led to a frenzy of suspects being brought forward though no one was apprehended based on too little evidence. 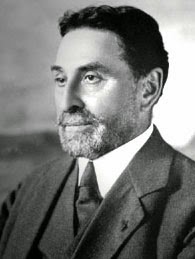 For over two years the investigations continued with little fruition and the painting regularly appeared in newspapers around the globe. It wasn’t until 1913 when the painting was sent to be fenced that it was recovered, thanks to Alfredo Geri, an antique dealer. Geri persuaded the thief to leave the painting with him for appraisal, and promptly called the police after he had the painting authenticated.

The thief turned out to be an aspiring portraitist and Italian national, Vincenzo Peruggia.He had worked as a glasscutter through a company in the Louvre and selected the painting as his one-shot to make his fortune in life.

When he was tried in court, Peruggia was passionate, and considered to be unhinged. He professed he stole the painting out of patriotism, and his grand performance led the jury to sympathise with him. He was sentenced to only one year and 15 days in prison – and out of that, he only served seven months.

He died a few years later during the war, having never made his fortune as he’d hoped. However, he does live on today as a recognised name in Italy and has received fame for his audacity and for having propelled the once lesser known of da Vinci’s ladies into the spotlight it enjoys today.