The Mystery of Mona Lisa’s Smile Has Been Solved

There are few works of art in the world that are more iconic than Leonardo da Vinci’s work, Mona Lisa. The legendary painting was originally commissioned as a portrait of Lisa Gherardini, and eventually became one of the most-discussed and most mysterious artworks of all time. 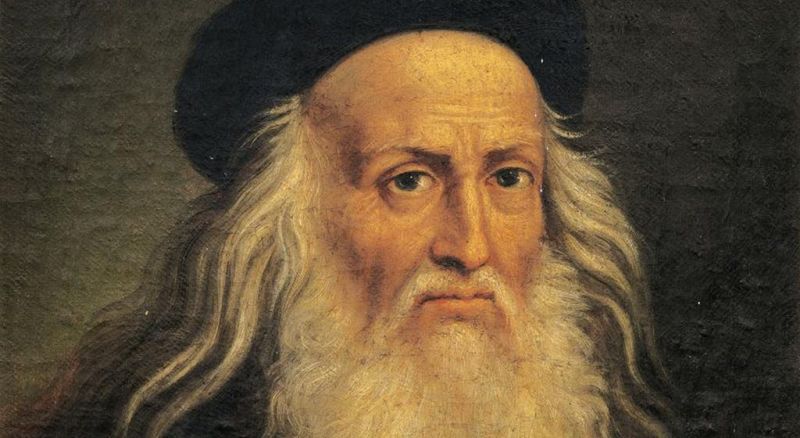 The secret to Mona Lisa’s fame in the art world is largely down to a single feature of the painting: her smile. For centuries, critics and experts alike debated whether or not the Mona Lisa was smiling in her work, and exactly what her ambiguous expression alluded to. Unlike the smile of a player who is playing online pokies NZ, Mona Lisa’s expression is so subtle that even top experts have not been able to come to a solid conclusion… until now, that is.

Thanks to science, we now finally have the answer to this age old artistic mystery. According to a recent study conducted by the University of Freiburg, there is no question as to whether Gherardini was pleased or displeased in her portrait. The researchers say that her expression is unequivocally a happy one – at least according to how it is portrayed by modern viewers.

A total of 12 participants in the study were asked to look at 9 black and white photographs of the iconic painting. 8 of them had been digitally manipulated around the mouth area, with 4 of the editing jobs used to make Mona Lisa look happier and the other 4 used to make her look more melancholic.

Researchers shuffled the photos in question and showed them to each participant 30 times. The team discovered through this process that the original, unedited photo of the Mona Lisa was voted as having portrayed a ‘happy’ expression 97% of the time!

Neuroscientist Juergen Kornmeier noted that his team was ‘astonished’ by the results. He added that given the descriptions from art history and experts, his group of researchers believed that the original work would be much more ambiguous and harder for people to read.

The scientists also conducted a second experiment involving 8 ‘sadder’ edited versions of the portrait. These images were shown to study participants after more nuanced changes had been added. While the original was still seen as portraying a ‘happy’ expression most of the time, the team found that the manipulated photos were seen as even sadder than they had been before.

Kornmeier said of the results that humans do not have an absolute fixed scale of sadness and happiness in our brains. Instead, the human brain manages to scan the field very rapidly, noticing the total range of emotion on display. We then adapt to our brain’s own estimates accordingly.

The German University neuroscientist concluded that there might be some ambiguity in another aspect in the face of the Mona Lisa. However, when it comes to the question of whether the Mona Lisa’s expression was ‘happy’ or ‘sad’, the results of the study are conclusive and concrete. Lisa Gherardini’s legendary smile certainly seems to have been a genuine one!