Published by Arthur Waller on November 3, 2020 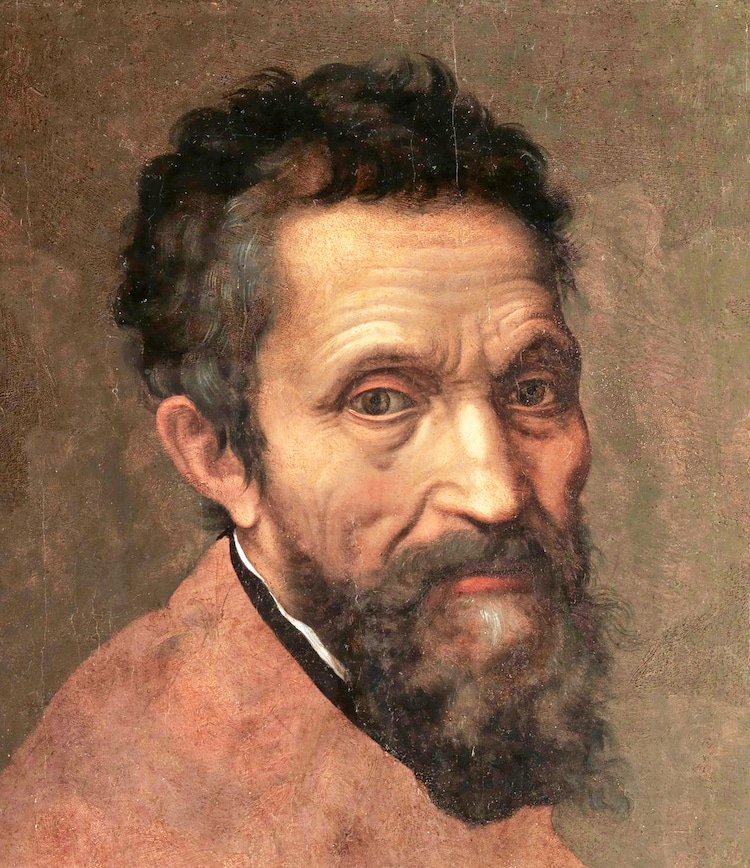 While Leonard da Vinci is considered the greatest painter of all time, Michelangelo is considered by most historians to be the best sculptor that ever lived. His works, which are still admired to this day, changed the art world forever, spawning an entire wave of new artists that wanted to emulate the incredible pieces that he completed during his time.

Along with his works, the artist himself is an object of fascination for historians, leading a complex life where he showed great talent at even a young age. Here we will explore the famed artist, his life, and the works that he became known for.

Born as Michelangelo di Lodovico Buonarroti Simoni on the 6th of March 1475 in Caprese, Italy, although him and his family moved to the city of Florence not long after his birth, as his father worked for the government.

It was in Florence that the artist found much of his inspiration, and he always maintained that it was his only and true home. Part of this was the period of the time, where Florence and much of the rest of Italy was going through the Italian Renaissance, making it a centre of the arts that would allow Michelangelo to start building his talents.

At the age of 6, his mother died leaving him with his father, and there was tension between the two as his father did not approve of his son’s pursuit of the arts as a career. At around the age of 13, Michelangelo would become an apprentice to Domenico Ghirlandaio, who was known at the time for his murals.

One year later, and his work would already begin to gain the attention of Lorenzo de Medici, a leading citizen and patron of the arts. This proved to be a pivotal moment for the young artist, with de Medici offering him a room in his palatial house.

It was also here where Michelangelo was able to work on his own skills, and although he showed talent in a number of different areas, his primary focus was always on sculptures.

By the time that 1498 had rolled around, Michelangelo had already built a career as a skilled sculptor, receiving commission from a number of Italian notables at the time, such as the French Cardinal and King Charles VIIII. In 1501, after returning to Florence, the artist was contracted to create a large male figure out of marble in order to enhance the Duomo, which was the cathedral of Santa Maria del Fiore.

He decided to focus on David from the Old Testament, a powerful and spiritual figure. David is, today, perhaps the most well-known sculpture in the world, and is regarded as technically perfect by scholars, and so popular that he can be found from television to great games online. Currently, it can be found at the Galleria dell’Academia, where it’s known as a symbol of the city.

While the paintings at the Sistine Chapel are part of his work, David was the piece that solidified his name in the annals of history, and the reason that so many people know of the famous sculptor hundreds of years later.