Published by Arthur Waller on September 13, 2021 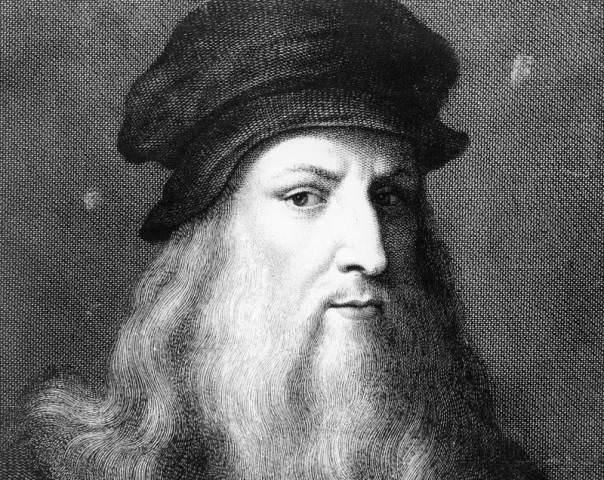 Most people around the world have heard of the genius Leonardo da Vinci. Rising to prominence during the European Renaissance, da Vinci was an Italian polymath, and is widely regarded as one of the most intelligent and creative human beings in recorded history.

Not only are many of his paintings considered the greatest of all time, but he was also known for his inventions, studies on anatomy, and for his contributions to the world of science. Today, he’s heralded as a pioneer of invention and creativity, and in this spirit, these are some truly interesting facts about the world’s greatest artist.

1. Many Of His Works Remain Incomplete

Da Vinci was a prolific creator, and there are dozens of paintings in museums around the world that are attributed to his hand. And it’s easy to believe that a man of such willpower would always endeavour to complete the things that he started, but this wasn’t always the case. In fact, there are more than a few paintings that have been discovered to be incomplete, and it would only be until later in life that he would focus on finishing his work.

One of the most well-known examples is the Mona Lisa, a painting that’s considered to be among the best ever – and it was never finished. This was not because it was abandoned intentionally by da Vinci, but rather that he died before he was able to complete it.

2. He Was Passionate About Animals

Another interesting fact about da Vinci that might surprise some is that the artist was extremely passionate about animals and their rights. In fact, it’s believed that he considered them superior to humans in some ways, and while there have been numerous claims that he was a vegan, it’s more likely that he was a vegetarian as he consumed dairy products.

Another extremely common theory is that da Vinci was known for releasing caged animals wherever he was able to, although this is mostly speculation and there’s no solid sources that confirmed that he actually did this.

3. He Was Technically Illiterate

Schooling in the 15th century was not like it is today, and not everyone was afforded the chance to get a real education. It’s easy to believe that one such as da Vinci would be highly educated compared to most of his peers, but the truth is that he received a very basic education that by our standards would mean he was illiterate.

Most of the skills, languages, and mathematics that the artists knew was largely self-taught – he even managed to teach himself Latin.

4. His Notes Are Owned By Bill Gates

Bill Gates is one of the world’s wealthiest men, and he’s also the current owner of the personal notebook of Leonardo da Vinci. The Codex Leicester was bought by Bill Gates for around $30 million in 1994 – the kind of cash usually only seen in online gambling NZ – and has remained with the Microsoft owner since.

The notebook contains a number of personal notes from the artist, including his understanding of certain natural phenomena that take place, such as why the sky is blue.