Incredible Artists That Taught Themselves

Published by Arthur Waller on November 9, 2020 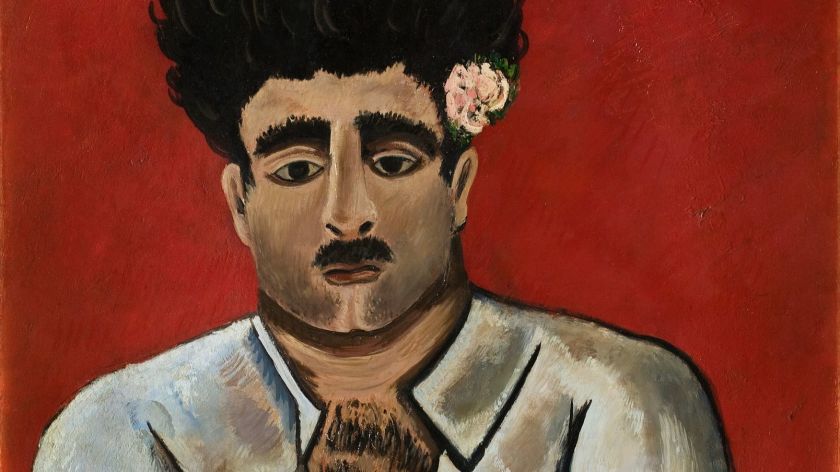 When we picture the great artists from throughout history, we tend to think of people that spent most of their early life being trained by some of the best masters of the time. The truth is, however, that many of these artists came from poor families that weren’t able to afford this kind of training, meaning that they had to go out and do it on their own.

While it’s something of a pipe dream to be a self-taught artist for many, it’s possible to become extremely skilled with enough patience, practice, and dedication. Here we will look at some of the famous artists from throughout history that earned their skills without any help.

In The Realms Of The Unreal is considered the magnum opus of Henry Danger, one that he spent years of his life perfecting. Starting in 1930 and only ending much later in 1973, this hospital custodian devoted countless decades into this manuscript that contains more than 15000 works in it, making it unlike anything else. It tells the story of the Vivian Girls, who were princesses’ part of a nation that was revolting against slavery.

Darger had no formal training whatsoever when he began his work, and instead relied on constant trial and error to get the effect he wanted and tell a thrilling story.

Bill Traylor made headlines when he featured in a New York Times article, where his story was broken down. He came into the art scene in 1939 when he was already 85 years old, and had another decade to live. Originally born as a slave on a plantation in Alabama, he did not receive any kind of education, especially not in something like the arts.

Regardless, he continued working on his art, and would eventually end up living being without a home for much of his life. In 1939, a man named Charles Shannon took notice of Traylor’s work and decided to offer his support by providing the tools and supplies necessary for Traylor to carry on. He would go on to create a variety of different kinds of art. 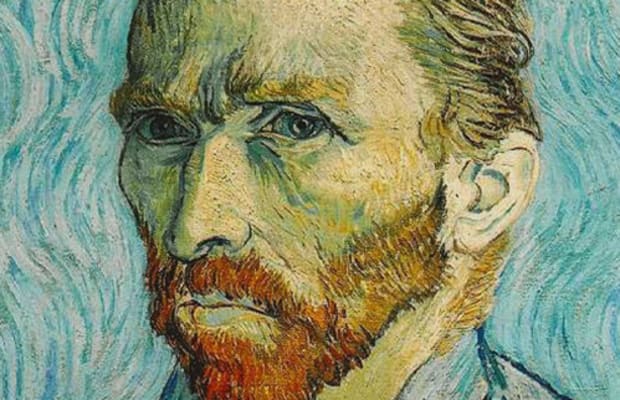 As perhaps the most well known artist of all time, Vincent Van Gogh lived a tragic life, and most of his work would remain unrecognised for hundreds of years after he died. Van Gogh was born into a home that put a lot of emphasis on education, although he himself had always battled to concentrate in school. Much of what he was taught came from his mother and her helpers.

He entered the workforce at the young age of 16, where he would begin to practice his skills over time, trying more difficult compositions as he got older. Although he did try to become a pastor at some point, the troubled artist was never able to break away from his passion, much like big bonuses won at roulettecanada.com/bonuses are ours. A lifetime of substance abuse and mental health issues forced him to eventually take his own life, leaving behind a truly one-of-a-kind collection of works.