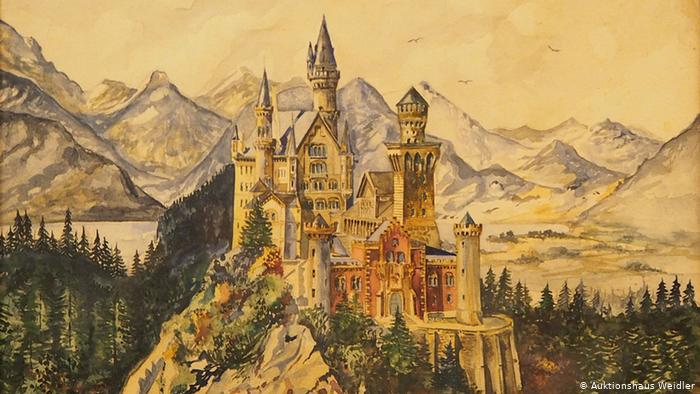 There’s no doubting that Nazi Germany’s Adolf Hitler was one of the most evil men that the world has ever seen. Not only did he instigate a war that consumed the planet, but his actions led to the deaths to countless millions, and forever change the nature of the human race as we know it.

Hitler was a fascinating man, rising to power among his peers despite his many flaws. Before he became the leader of the Third Reich, Hitler attempted to pursue a career as an artist – and while his art did not impress critics at the time, it does offer an insight into the mind of one of the greatest tyrants the world as ever seen. Here we will explore the interesting stories behind Hitler’s art and his attempt to choose a different way of life.

When Hitler was 18 years old in 1908, he suffered the tragedy of his mother dying, which ultimately set him off from his hometown of Linz before moving to Vienna. His late father had wanted him to take up a career as a civil servant, but Hitler had wanted to be an artist since he was a child. One of his closest childhood friends, and a person that he shared an apartment with, August Kubizek, was accepted to a school to study music, while Hitler spend his first few months reading, sleeping in late, and creating small sketches.

Something that many might now know is that before he had even moved to Vienna, Hitler had been rejected by the Academy of Fine Arts, despite having passed the first exam. The admissions committee at the time had deemed his work to be less than satisfactory.

It was a profound moment in Hitler’s life, and he later remarked in his book, “Mein Kampf” that the rejection had hit with out of the blue, as he was convinced that he would be able to pursue his dream of being an artist.

The next year, he decided to apply again the Academy of Fine Arts, and once again they rejected him. It was during this time that Hitler would move place to place and would start earning a small income by watercolour paintings as well as images of the surrounding city, mainly to tourists. He used this money to move into a men’s house, where he would continue to work on his art and read books, and he may have found a different life if had had access to pastimes. 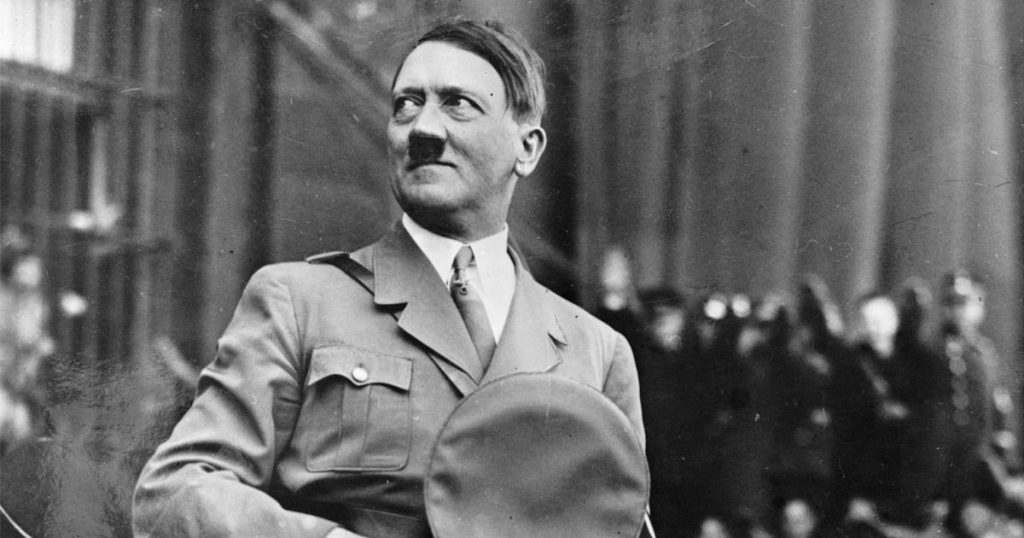 It was his time spent in Vienna when Hitler began showing an interest in local politics. It’s also where his worldview began to change, particularly against the Jews that lived in the city. Not long after, he would move to Munich, and continue to build up a career as an artist. In fact, he had a number of loyal customers and was on the path to fulfilling his dream.

That was until the military caught up with him, and while he was rejected at first, would later join the army of his own volition, essentially putting an end to his career as an artist, and ultimately leading to his rise in power.