The World’s Greatest Stage Actors Of All Time

We’ve become used to the names on the big screen, often made up of famous actors and actresses in the latest Hollywood blockbuster. But before modern Hollywood had taken over the entertainment world, many people preferred to go out and watch live performances, such as the great theatre acts that have been put on around the world for countless decades.

Many consider theatre acting as some of the most difficult, usually because it requires learning every single line and doing the entire performance almost completely without stopping, although this can depend on the length.

These are some of the greatest theatre actors and actresses that have ever graced the stage.

Dame Judi Dench built her career while working on the stage, and her contributions to the theatre world are almost unparalleled, often being regaled as the greatest female actress of her generation. She began acting in 1957 and remains a force to be reckoned with to this day, often appearing in the latest Hollywood blockbusters. And despite the fact that she has done extensive work outside of the theatre world, she has continued stage work throughout her career, and has played an incredible multitude of roles that span a long and successful lifetime. 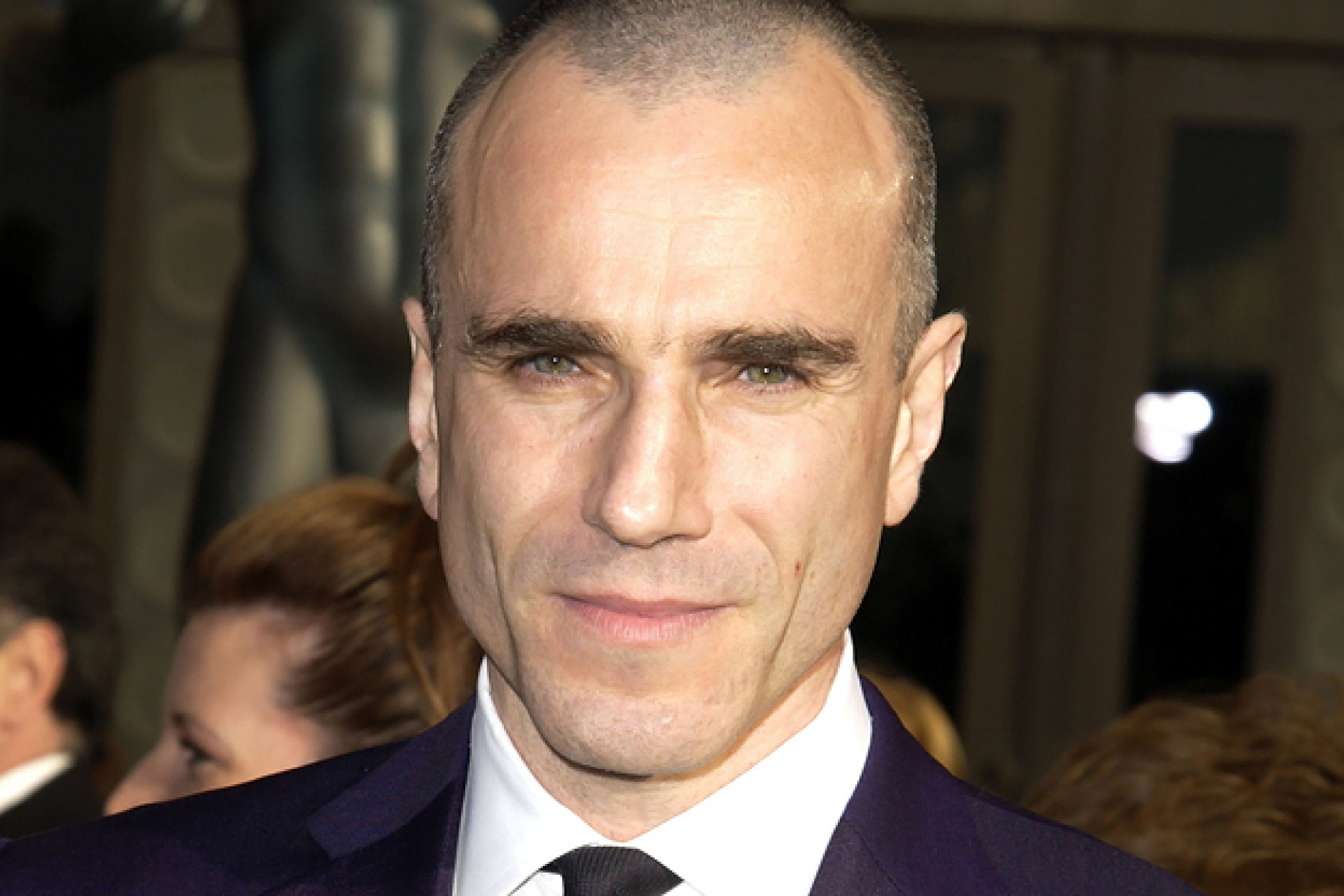 Daniel Day-Lewis is considered by many to be one of the greatest actors of all time and has gained recognition around the world due to the serious and intense roles that he plays. Day-Lewis is a British actor that began his career working in theatre, where he found enough success to boost his career into cinema. While acting on theatre and performing in a rendition of Hamlet, he explained that he was engrossed in the role that he saw the ghost of his own father and broke down on stage in front of the audience. It proved to be a powerful enough experience for the actor that he never returned to the theatre, but his contributions and acting prowess have not been forgotten.

While most people immediately associate the famous British actor with the role of Captain Jean Luc Picard from The Next Generation, Stewart actually had a long and successful career as a theatre actor in his native homeland of England. He began his career in the late 1960s, where he was a member of the Royal Shakespeare Company, and became known for his brilliant renditions of Shakespearean characters. He would continue to find success on stage, and in the 1980s played Snout in the famous A Midsummer Night’s Dream directed by Peter Brook. He is also known for his voice work, and would no doubt make the best choice for a great betting guide.

This is an actor whose name has become known in households across the world thanks to his brilliant role as that of Albus Dumbledore, the magical headmaster from the Harry Potter series. Before he was involved in that, Gambon earned a formidable reputation as a stage actor, and was given the moniker ‘the great Gambon’ his fellow actor Ralph Richardson. To this day, Gambon has never faltered in his performances, and remains a talented and unforgettable actor, no matter the medium.