Despite the fact that women were historically discouraged from pursuing the arts – as with many other fields – there were many incredible female artists that persevered. Here are some of the greatest who should be revered not just for being noteworthy ‘for a woman’, but for being outstanding artists regardless of their gender.

As one of the trailblazers of the American Modernist movement, Georgia O’Keeffe’s contribution to art has been much celebrated. O’Keeffe’s boldly abstract work, which often focused on close ups of flower anatomy, came through her desire to express her feelings through art rather than to depict things through realism.

The artist’s career was tied quite closely to that of her husband – renowned photographer Alfred Stieglitz. In his own work, Stieglitz took many seductive images of O’Keeffe, which lead to O’Keeffe’s work being interpreted as highly sensual – something that she had not intended and was not happy about.

Tamara de Lempicka was a Polish artist who worked in the Art Deco era. She developed an instantly recognisable style and is known for highly stylised nudes that explored the themes of sensuality and desire, and commissioned portraits that she did of the rich and famous. She spent much of her career in France and the US, which is where she achieved the majority of her success.

One cannot talk about significant female artists without mentioning Mexican painter Frida Kahlo. This iconic artist drew her inspiration from the nature and artefacts of Mexico, and produced many portraits and self-portraits celebrating the country’s popular culture. While her remarkable life story sometimes overshadowed her work, one cannot ignore her powerful pieces that explore topics like identity, class, suffering and the human body.

Augusta Savage was not just known as a talented sculptor and pioneer in the Harlem Renaissance movement, but also as an inspirational educator and formidable advocate for equal rights of African Americans in the arts. As a student at an art college, she excelled, completing her studies a year early.

While there, she applied for a summer programme to study art in France but was rejected on the basis of her race. This experience greatly influenced her life and work and launched her journey as a civil rights activist. She went on to become an acclaimed portrait sculptor, one of the most famous of which is The Harp, which was commissioned for the 1939 New York World’s Fair, long before online Bingo NZ came along! 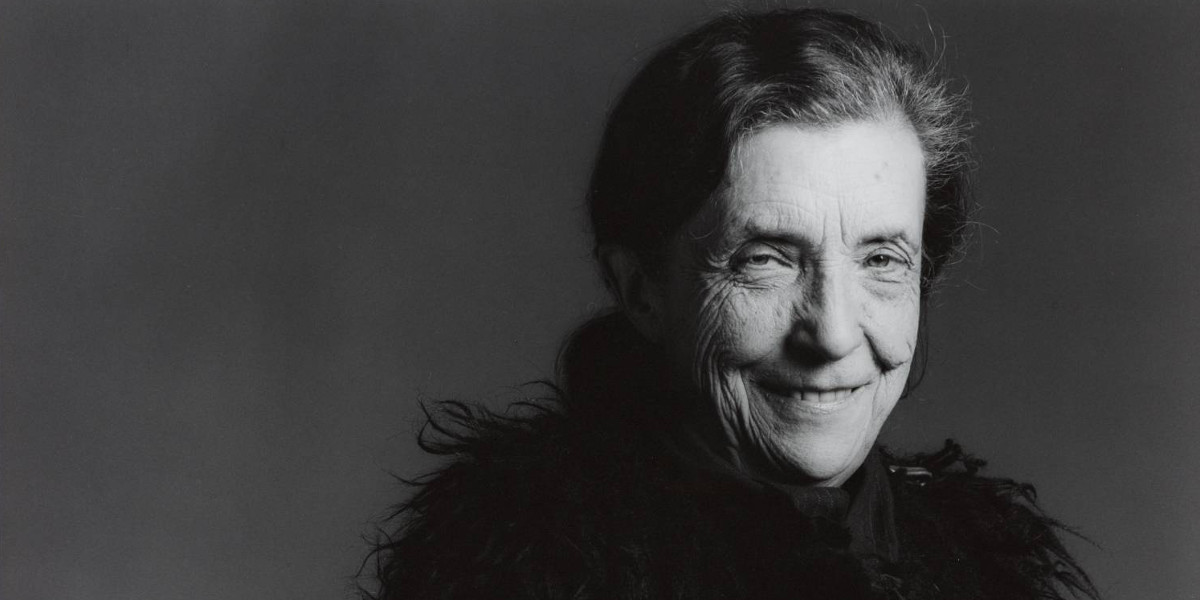 Also known as ‘the Spiderwoman’, French American artist Louise Bourgeois is best known for her colossal sculpture Maman, which resembles a spider. The work measures 30ft high and 33ft wide, and fetched $10.7 million, the record for a work by a female artist. Bourgeois was also a prolific painter and printmaker, whose work explored family, sexuality, and death.