Art Plundered By The Axis

Published by Arthur Waller on November 9, 2020 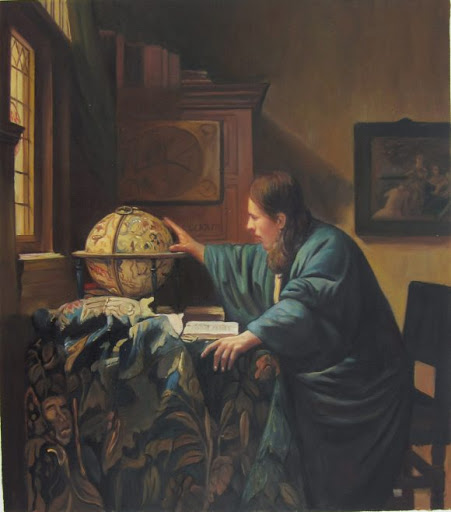 World War 2 was arguably the most violent time in human history, where countless millions lost their lives, entire cities were destroyed, and humanity lost tremendous amounts of history and culture. In particular was the amount of artwork that was plundered during the reign of the Nazis and their war machine, where they took thousands of pieces from museums and collections from around Europe and locked them away for much of the conflict.

Much of this was sadly lost, either never to be recovered or destroyed as collateral, while most of it was recovered and placed back in the collections where they belonged. Here we will look at some famous pieces that were stolen during the war.

Considered as one of the best works of Vermeer, a famed Dutch master, this piece can now be found at the Louvre, where it has hung since 1983. Before this, it was owned by the Rothschild family, and was part of their seizure of 19 crates that were taken from the family by the ERR after France was invaded. It was sent to a storage house for a number of years, and was only recovered by the time that the war had come to an end.

Portrait Of a Young Man

Painted by Raphael and completed in 1514, Portrait Of a Young Man is believed to have been a portrait of the artist himself, and was bought by Prince Adam Jerzy Czartoryski in 1798, where it was then placed in a museum. Although curators attempted to hide the piece when the Germans arrived, it didn’t take long for the Gestapo to locate it and take it with them, after which it was hung in the office of Hans Frank. By 1945 as the war shifted toward the Allies, Frank is believed to have taken it with him as the Soviets attacked. It disappeared with him, and no one has been able to locate it since.

Portrait On The Road To Tarascon

Vincent Van Gogh was a troubled but incredibly talented artist that created some of the greatest artwork of all time. While not that much is known about Portrait On The Road To Tarascon, it’s believed to have been finished in 1888; a portrait of the artist as he walked on the road to Tarascon. The painting was confiscated by the Axis during the war, where it was sent to Magdeburg. It’s believed that it was destroyed during a bombing, and no more information about it has ever been discovered, although its likeness has been replicated endlessly, from media appearances to even the games you play on your phone.

Lady With an Ermine

Painted by none other than master artists Leonardo da Vinci in 1489, Lady With an Ermine was one of three pictures that the Nazis were specifically searching for as they stole from the museums. It was sent to Berlin first and then on to Hans Frank, although this piece was eventually recovered by the Allies once the war had come to an end. It was then restored to the Czartoryski Museum where it had originally been housed. 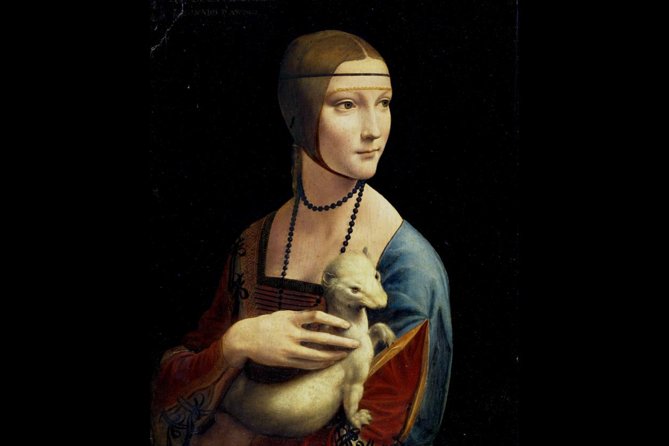