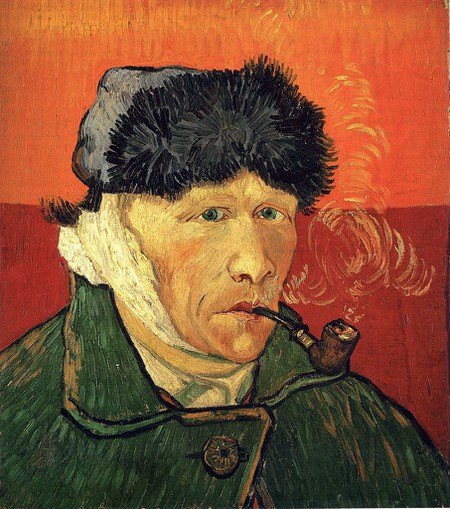 It’s generally accepted that van Gogh was the victim of suicide after a long and difficult life, where he eventually took hos own life with a gunshot. But much of the evidence suggests that perhaps there was a more sinister end to the artist’s life, with many believing that he was actually murdered by René Secrétan, a local boy from the village. In fact, many believe that he went to great lengths to ensure that it was seen as a suicide to save the murder from any punishment, such as was the nature of van Gogh.

13 masterpieces were stolen in 1990 from the Boston Isabella Steward Gardner Museum, making it the single most profitable and devastating art heist of all time, but also one of the greatest mysteries in the art world. Some of the works lost belonged to Rembrandt and Johannes Vermeer, among others. To this day, the case has remained unresolved, with all of the initial subjects having since died, and all of the paintings completely vanished without a trace. As it stands, there is a $10 million bounty for anyone that can provide some useful information as to the whereabouts of the painting; perfect if you enjoy the game of resolving mysteryies.

As the world’s most well-known piece of art, the Mona Lisa has fascinated both art historians and the public for countless generations, but it’s also a piece of work that has been surrounded by endless mystery. One of the biggest is the name of the subject in the painting and how she was. Some believe that it may have been Da Vinci himself dressed up as a woman, while many others have speculated that she was, in fact, Lisa Gherardini, who was the wife of a merchant. And while we’ve figured a fair amount about the incredible painting, there is still plenty left to learn. A lot of historians also believe that a second Mona Lisa was created at some point, although it’s believed that it was painted by Da Vinci’s students rather than the master himself.

The Girl With The Pearl Earring

Arguably the most famous artwork by Johannes Vermeer, the Girl With the Pearl Earring has captivated the public for centuries, but very little is known about the identity of the young woman in the painting. Many have put forward that she was the mistress of the master, while others speculate that it might rather be his daughter. Unfortunately, the artist went to great lengths to keep his life private, meaning that we may never know who she really was.