The Greatest Abstract Artists Of All Time 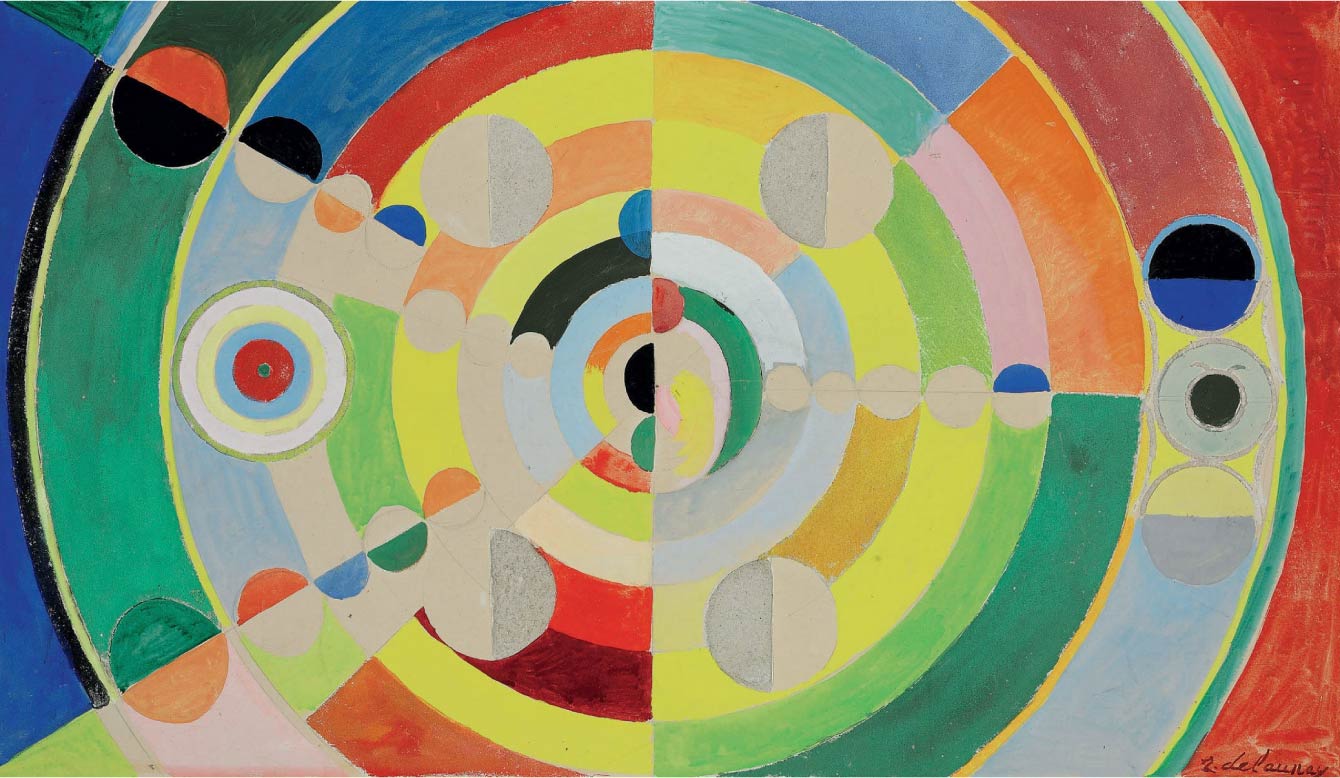 Before the 20th century, most of the art coming into the mainstream was made up of landscape and realism pieces, and while there was some experimentation here and there, it wouldn’t be until the revolution of abstract art that we began to see truly unique pieces of work that were unlike anything the world had ever seen before.

This was art that forced the viewer to think, to push the boundaries of their own creativity, and to create an entirely new niche of art that has remains popular to this day. Over the last century, there have been countless artists that have contributed magnificent work to the art world, and these are some of the very best.

O’Keeffe was part of the movement dubbed American Modernism, which saw its peak during the time after the end of the First World War and the beginning of the Second World War. It offered a clean break from traditional forms of art, and O’Keeffe will always be remembered as a true pioneer of the movement.

Some of her most well-known works include large close-ups of flowers, which she used as the primary subjects of her work. She’s considered by many as one of the greatest artists of her generation.

Jackson Pollock is a name that most people have heard at one point or another, a testament to his incredible influence on the world of art. A pioneer of drip painting, Pollock’s works were known for being somewhat chaotic and peaceful at the same time. In fact, scientists have found that Pollock was able to add mathematical fractals to his work, which can invoke a feeling of calmness to those who look at it.

He released many paintings over the course of his lifetime, all of which have become famous throughout much of the world. Blue Poles is among his most famous works, which at one point held the record for the most expensive painting ever sold and is still widely regarded as something of a true, modern masterpiece.

Kandinsky had a career in economics and law as a teacher, but later gave it all up to instead focus on art. It didn’t take long for this work to be noticed at the time, where he gained particular popularity during the 1910s. He is still widely regarded as one of the greatest modern artists of all time, and many historians attribute the creation of abstract art to much of his earliest works.

He was a fascinating man that believed music has an intrinsic role to play in his art, and that abstract works were very similar to what was found in nature, where there is very little order as compared to human civilisation, where we can expect to find such things as ordered cities, modern computing systems, and mobile bets NZ. His contributions to the abstract art movement often sees him dubbed as the father of abstract art.