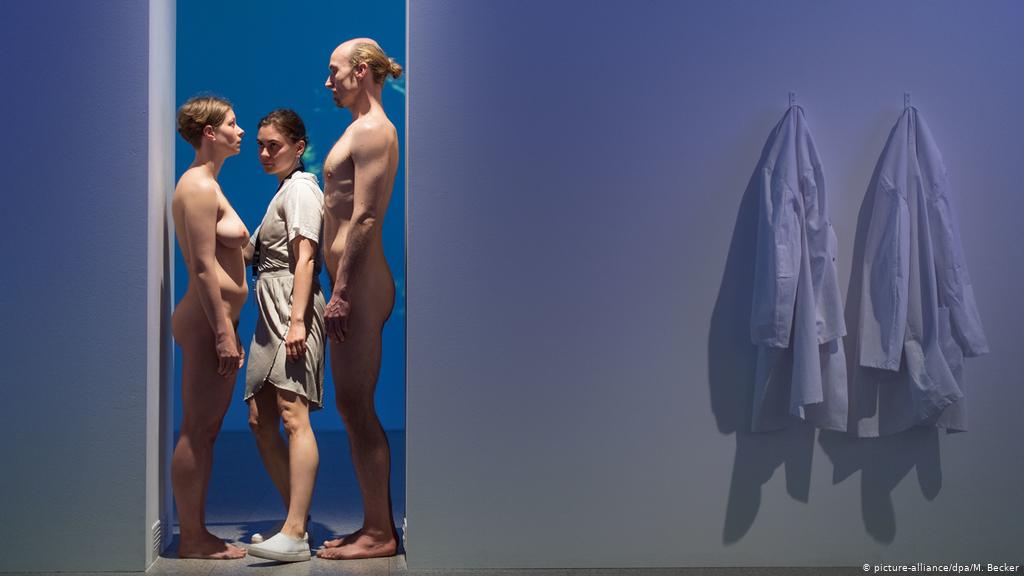 The five artists below have made headlines around the world through events that have involved their bodies, their relationship with other artists and/or the audience, time, and space.

1. Orlan – The Reincarnation Of Saint Orlan

Born Mireille Suzanne Francette Porte, French artist Orlan is best known for, the Reincarnation of Saint Orlan, which involved plastic surgery. The artist remained conscious, filmed and broadcast the surgeries, listened to music, read poetry, and even involved dancers in some of the events.

Among the surgeries were procedures that gave Orlan a forehead inspired by Leonardo’s Mona Lisa and a chin inspired by Botticelli’s Venus.

Serbian-born Marina Abramović has explored relationships, concepts of femininity, and her childhood in Serbia. No stranger to placing herself in potentially life-threatening situations, one of her most famous performances was Rhythm 0.

Abramović spent six hours seated in a gallery with various objects, such as a knife, a feather, a rose, and a gun, in front of her. The audience was invited to use those items to do anything they wanted to her. Some thrill seekers among them cut the artist using the knife, and one even loaded the gun and held it to her head. Playing online real money pokies games is a far kinder way of enjoying thrills.

One of Russia’s most extreme performance artists, Pyotr Pavlensky is no stranger to being arrested by the country’s police. His often-bloody performances are intended as critiques of either the Russian government or of society and culture.

He lay naked in a barbed wire cocoon, sliced off part of an earlobe, and sewn his mouth closed in his performance art. However, one of his most unforgettable moments was dubbed ‘Fixation’. It saw him strip naked in Moscow’s Red Square, sit down, and nail his scrotum to the ground.

HIV awareness, sexual desire, trauma, and masculinity are placed under scrutiny by the performance art of Ron Athey. One of the American artist’s most notorious performances was Self Obliteration.

Athey, who sat in a glass box, was naked except for a long blonde wig in which needles had been hidden. The performance saw him brushing the wig, which caused flecks of blood to shower the walls of the box.