5 Of The World’s Most Famous Art Heists

Published by Arthur Waller on November 17, 2020 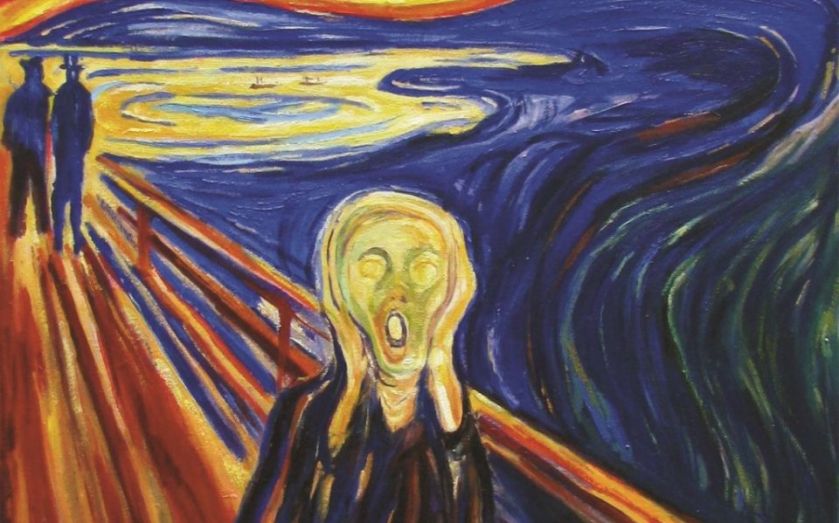 The world has long admired priceless works of art in museums and galleries, so much so that they may have even had these pieces replicated or reprinted to add to their collection. This is a past-time more often experienced by the wealthy, although it’s accessible enough for us ordinary folk too.

So, what happens when admiring goes too far and criminals take note of the unique, valuable nature of some of the world’s most famous art pieces? The answer is simple: they steal it.

History’s biggest art heist took place in 1990 when two robbers dressed as police officers and were able to enter the Isabella Stewart Gardner Museum in Boston based on the need to investigate a disturbance. They managed to grab 13 works of art that included pieces by Manet, Rembrandt, and Vermeer. Although a $5 million reward had been offered, the pieces are yet to be recovered.

In 1911, the Mona Lisa vanished from the Louvre. For two years, detectives searched for the painting and even arrested Guillaume Apollinaire and Pablo Picasso in an attempt to solve the crime. In 1913, the art thief attempted to sell the painting to an art dealer, only to have the police swoop in and arrest him. Former Louvre employee Vincenzo Peruggia was convicted of the crime after admitting having removed the painting from the gallery – under his clothes!

In 2000, thieves robbed the National Museum of Fine Arts in Stockholm. One threatened security while two accomplices grabbed a painting by Rembrandt and two by Renoir. In an attempt to divert the police, they also blew up cars around the city. They escaped in a speedboat. All three pieces had been recovered by 2005. 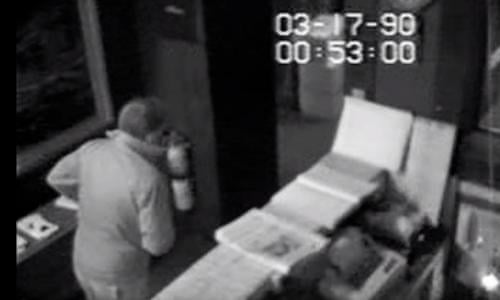 Edvard Munch’s The Scream was stolen not once, but twice in the space of a decade. The first crime was committed in 1994 by four men that broke into Oslo’s National Art Museum. They were even cheeky enough to leave a note that read “Thanks for the poor security”. The painting was recovered three months later. The second attempt took place in 2004. Masked robbers held tourists and employees at gunpoint at Oslo’s Munch Museum. They took two of Munch’s paintings, The Scream, and The Madonna. The paintings were retrieved in 2006, although they had sustained water damage and tears in the process.

In 2010, a masked person crept into the Musée d’Art Moderne and stole five priceless paintings that included Matisse’s “La Pastorale” and Picasso’s “Le Pigeon aux Petits Pois”. The paintings have not yet been found and have been deemed unsellable given the publicized nature of the crime.

It’s All About Staying Entertained

We can’t help but notice some of the theatrics that has accompanied some of these heists, which leads us to wonder if the thieves are considering their crimes and art as well? Whatever their motive may be, they have accomplished what should be an impossible task quite easily and in front of the entire world.